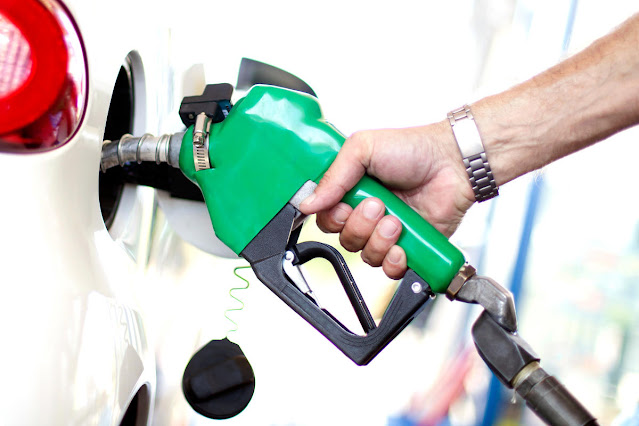 President Samia Suluhu Hassan has responded to widespread outcry over skyrocketing fuel prices in the country, ordering reduction in various levies charged on fuel to relieve Tanzanians from digging deeper into their pockets.

The Head of State yesterday directed the Government Agencies which collect levies from fuel totalling TShs. 102 billion annually to reduce their levies and ordered that the directive be implemented with immediate effect.

The Head of State took the stance after receiving a report from the Energy Minister, January Makamba, over implementation of her directives to the Ministry to assess the trend of fuel business and prices in the country.